On The Move: Restoration Story

On the Move is a Hampshire Cultural Trust project funded by the Esme Fairbairn Collections Fund, focusing on making collections accessible for wellbeing. Over the past year, a fantastic team of volunteers have been researching the transport collection the trust cares for, bringing their stories to life.

This time, the team are taking a look at a Thornycroft vehicle, which is a real testament to the passion and skill of the conservation team in the mid-1990s.

It all began in the late 1980s, when a Thornycroft chassis was offered by the son of a gentleman who had lived in a caravan built on top of the chassis. The gentleman had left instructions for his home to be burnt to the ground after his death, and when his son took the caravan apart he spotted the chassis, recognised its significance and contacted Hampshire Museum Service to see if it could be donated. This was the springboard for a project that would reconstruct a vehicle based on an image from archive material.

By the time the project began, the museum service already had a restored J-Type Military Lorry in the collection. Senior collections staff agreed that as there were many component pieces from various different J-Types available in the collections, a replica of a commercial J-Type would be built to compliment the military vehicle. The offer of the chassis dating to 1917 and the discovery of a photograph depicting a J-Type lorry used by Winchester-based SCATS (Southern Counties Agricultural Trading Society Ltd.) gave the team a template to work to, so they began to bring together the existing parts and locate those still needed.

This truly was a collaborative project, with the chassis coming from one donor, the gearbox donated by the Imperial War Museum in Duxford and the engine purchased from an auction. The radiator was cast in aluminium from a pattern taken from another military lorry and the chassis and running gear were overhauled by in house conservators. The cab on the SCATS lorry came from another J-type, belonging to a vehicle restoration specialist who was turning his lorry into a Charabanc (a small open coach), but the rest of the body was built in house by the team. They used traditional techniques, building the frame from hardwood and the panelling from softwood planks, stretching canvas over the wood and waterproofing it with a lead-based paint, using specialist oil-based coach enamel to paint the cab and body. Finally, the signwriting was done by a local man, Martin West from Old Basing.

Following the discovery of the reference photograph, the collections team made contact with SCATS to see if they would be interested in sponsoring the work carried out by the team. They were more than happy to help, with a view that this project would be a way to remember the history of their company, which began life in 1907 as a Winchester based agricultural supplies and seedsmen co-operative. They later opened garden centres and country stores around the South of England (in the last ten years they have been taken over by Mole Valley Farmers co-operative based in Devon, with their stores rebranded as Mole Country Stores). When the project was completed, SCATS brought a branded articulated lorry to our HQ site in Winchester for a photoshoot and the J-Type made an appearance at various special events at SCATS stores in return.

This is another example of a story behind the vehicle on display. Next time you’re at Milestones, take a look at the lorry and remember the passion and skill of those involved in this wonderful project. 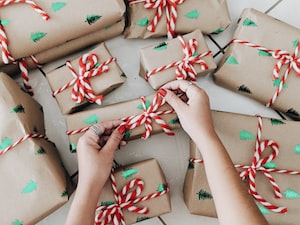 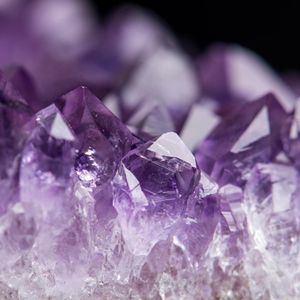