This week at Ashcroft Arts Centre, we'll be joined by jazz guitarist Tom Ollendorff and his quartet and Grammy-nominated performer, Ben Wendel. Some of the finest performing artists in their industry, Tom and Ben will be bringing their beautiful jazz melodies to Fareham on Friday for a critically-acclaimed performance of such a calibre that it's considered to be a rare gem in the UK, especially outside of London.

We had the chance to speak with Tom about his life as a performing musician - an insight into a travelling artist, it was great to gather a snapshot of life on the road.

What are you looking forward to most about your upcoming tour?

Beyond anticipating the performances themselves, Ben Wendel is a musician who has been at the forefront of much of the music that I have listened to over the past few years. Typically musicians like Ben only visit major cities whilst on tours in Europe, so it is incredibly exciting for me to bring him to the UK, especially for our tour to be stopping off in parts of the country where people would never usually have an opportunity to hear him live, such as Fareham.

Who has been your biggest musical influence at the start of your music journey?

Like a lot of performing artists, my parents were at the very start of my musical journey - they both love music and so they were responsible for my first listening experiences and enthusiasm for music in general. As an adult, Israeli jazz guitarist Gilad Hekselman has been a really important and influential musician for me.

Do you find yourself writing new music when on tour or at home?

I mainly write at home, but it's not always easy to anticipate when inspiration might strike; new composition ideas can sometimes emerge on the road, like during soundcheck, or if there is a quiet moment when I can practice alone.

What is your favourite part about performing?

There are some nights where you can hear a pin drop in the audience and you become very aware of how totally with you they are - it's a great feeling to immerse people like that when performing solo, or with a group. It's really an incomparable feeling.

Who are three composers/musicians you’re listening to on repeat at the moment?

I am currently really enjoying the music of Pasquale Grasso and Sibelius, plus Walter Smith's 2018 record, Twio.

Which is your favourite venue?

This is a really difficult question! Because so often it's the energy of the audience that makes the biggest difference for me as a performer, it's hard to pinpoint something like this. However, playing somewhere with a great history and tradition, such as Ronnie Scott's Jazz Club in London, is always exciting. The first time I played there, I went on after George Benson and he sat and listened to my whole set, so that club has always had a special place in my heart.

What advice would you give to someone looking to get into music as a career?

My advice would be to seek advice from musicians who are in a similar field or area of interest/expertise to you - there may be routes you don't consider until speaking with someone who has already walked down that path.

If you'd like to see Tom Ollendorff + Ben Wendel perform live, tickets are still available for Ashcroft Arts Centre, Fareham this Friday 25 February at 7.30pm. Book online or call the box office on 01329 223100. We hope to see you there! 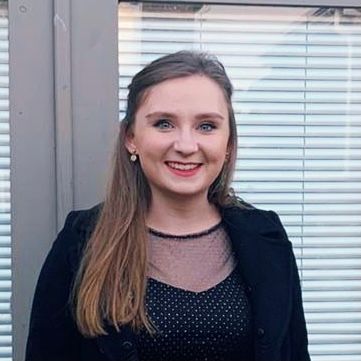 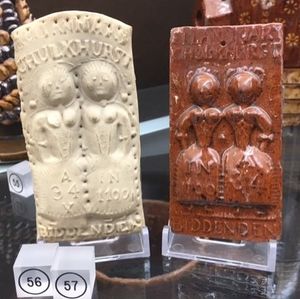 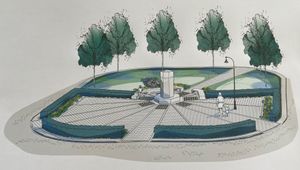