In the fourth and final part in our series for Winchester Green Week 2020, we look at the five mass extinction events in the history of our planet and ask 'are we now in the sixth?'

‘Earthworms, though in appearance a small and despicable link in the chain of nature, yet, if lost, would make a lamentable chasm’.

There have been five major mass extinction events in the Earth’s 4.6 billion year history:

The Ordovician, 440 million years ago, up to 85% of species lost. Suspected cause: continental drift and subsequent climate change.

The Cretaceous-Tertiary, 65 million years ago, nearly 75% of all life was eliminated, including the dinosaurs. The culprit appears to have been an asteroid impact.

Many scientists believe we are in the midst of a sixth, man-made, mass extinction, the Anthropocene.

Extinctions are natural events and there have been many smaller extinction events, in addition to the five mass extinctions, since life emerged on Earth over four billion years ago.

The evidence for this particular event can be found across the globe, on different continents, impacting a diverse range of habitats and species. The one common denominator appears to be human activity.

That humans have been directly responsible for the extinction of several species, such as the Dodo and the Passenger Pigeon, is a matter of historical record. Yet these losses are dwarfed by the impact of pollution, population growth and habitat loss that now see one million out of the planets eight million species of plants and animals facing extinction within decades.

2020 marked the 300^th anniversary of the birth of Gilbert White who pioneered a different approach to our understanding of the natural world. Many of the events and activities planned to commemorate his life have had to be put on hold in the face of Covid 19. While the precise origins of this virus remain unclear a link with our increasing encroachment and exploitation of the natural world and the creatures that live there cannot be ruled out.

As Sir David Attenborough has recently pointed out how we interact with the environment is no longer just about saving the planet, it’s about saving ourselves. 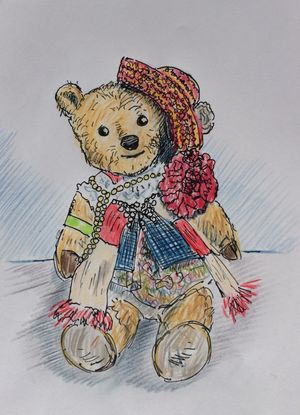 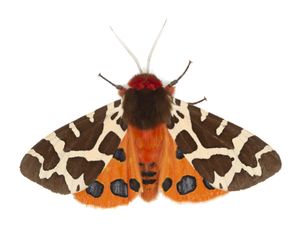