As we celebrate Winchester Fashion Week 4 - 9 April, we dive into our archive to discover more about the attire of The City Champion with Collections Access Manager, Ross Turle.

The City Champion is a figure whose origins have been lost in the mists of time, but his attire is not something that is easily forgotten.

The Champion’s costume consists of a red ermine trimmed gown, adorned with a silver badge engraved with the arms of the City of Winchester and the inscription ‘Pertinet ad nativos hujus civitatis’. The date and the arms of the city are repeated on the splendid headpiece, a Grenadier's cap clad with goat’s skin. The costume is completed with a Beadles staff, which also bears the coat of arms of Winchester and the date 1669.

The role of City Champion was connected to the Winchester Society of Natives, which was founded in 1669 to provide relief for widows and orphans of the Great Plague. The society was entirely funded by voluntary contributions that were annually apportioned to the charitable purposes of apprenticing poor children. A large part of the contributions came from the sale of tickets to an annual banquet. A 1731 inventory for the society includes a clear description of the Champion’s costume, but it was referred to then as belonging to the porter.

The Champion seemed to have acted not only as a figurehead for the Society of Natives but also for the City of Winchester in general. As well as being seen leading an annual parade through the city, he was also in attendance at other important civic gatherings. Although by the mid twentieth century the Champion’s popularity and civic relevance had waned, as late as 1966 he received a challenge from the City of Salisbury Champion!

The costume can currently be seen in Westgate Museum. 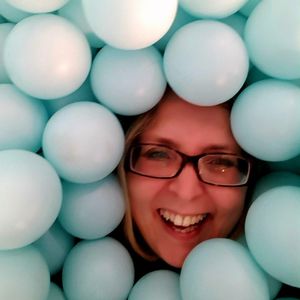 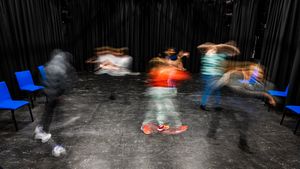