Frederick David Frost, known as Dickie, was one of the great sporting personalities of Winchester in the late nineteenth century. He achieved a national reputation as a cyclist of outstanding ability. At the height of his career, he won practically all of the trophies offered in this country for cycle racing.

Frederick Frost was born in Winchester in January 1866, the only son of David Frost, a watchmaker and silversmith, who started a jewellery business at No.15, The Square in 1864. Frost trained as a craftsman and draftsman at the Winchester School of Art. He developed an interest in sport at a young age and showed considerable athletic ability as an all-round athlete. He won medals for running and swimming and was a prominent member of the Winchester Harriers Club.

However, Frost truly excelled as a cyclist. He entered competitive cycling events at an early age and held several amateur cycling records. At the height of his racing career in 1898, Dickie Frost went on to win, within the space of a fortnight, the country's two leading cycle racing trophies and the National Championship. By the time of his retirement from cycling he had won every important amateur cycling trophy in Britain.

After retiring from serious activity in the athletic world himself, he devoted his time to fostering sport in Winchester and Hampshire, especially for the benefit of young people. He lived throughout his life at No.15, The Square and he died there at the age of 73 in October 1939.

The basic shape and configuration of a typical upright bicycle has changed little since the first chain-driven model was developed around 1885.

However, many details have been improved since Frost’s day, especially since the advent of modern materials and computer-aided design. These have allowed for a proliferation of specialized designs for diverse types of cycling  which are exemplified in the development of the Time Trial bike.

Time Trial bikes, often known as TT Bikes or Triathlon Bikes, are built for one purpose only - going as fast as possible. Most time trial courses have a limited number of corners so the bike is focused on going at speed and mainly in a straight line!

The bikes are as aerodynamic as possible and the most obvious features are aero bars (in order to get the rider in a tucked aero position), deep section/disc wheels and a soft tip saddle for comfort in the aero position.

The fastest average speed for a Time Trial stage is almost 34mph but sprints can touch 40mph and downhill 60+mph. 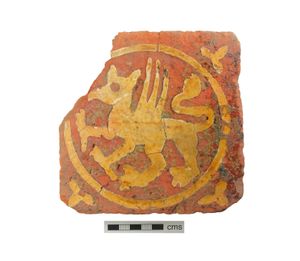 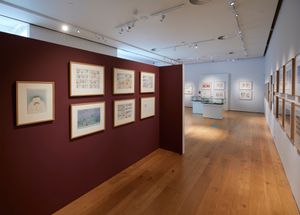 Inspired by 'The Snowman': Tamsyn Warde