15 July marks Hampshire Day, so today we’re bringing you some little known facts about our museums and galleries across the county.

🍿 Did you know that Basing House has appeared in a major film? The Tudor barn features as a backdrop in the 2016 comedy-horror Pride and Prejudice and Zombies.

💀 What’s in a name? The skeleton on display at Rockbourne Roman Villa was informally referred to as ‘Robert’ by diggers in the 1970s and the Roman man mannequin at the Willis Museum is affectionately known to staff as ‘Fred’!

🏰 There’s graffiti at the Westgate! Dating from the 16th and 17th century, when the building was used as a debtors prison, see if you can spot the names and dates where the prisoners left their mark on your next visit.

🕒 There’s a similar secret inside the Thornycroft clock at Milestones Museum – Thornycroft employees used to have to climb into the clock for maintenance and repairs, and would often write or carve their names into the wood inside. Following an enquiry from a museum visitor in 2018, it was discovered that many of the names were still visible, with some dating from the 1950s.

👻 Milestones also has a spooky resident! Several members of staff have reported spotting the shadow of a man walking ‘with purpose’ across the museum floor…

✈️ Bursledon Windmill has an interesting history – did you know that during World War II, the top of the windmill was used as a lookout tower? A gunner could be posted on top of the mill to watch out for enemy aircraft. It was obviously known as a good vantage point, as George Gosling (the last miller at Bursledon Windmill) used to sit on the top off the mill with friends to watch the yacht racing in The Solent! 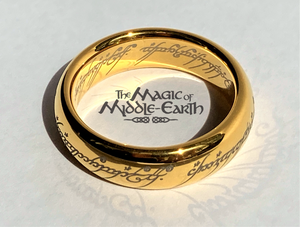 The Magic of Middle-earth 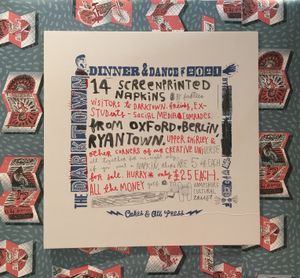