Raising a ‘hue and cry’ – a ‘rattling’ good tale

Individuals tasked with enforcing the law have existed since Anglo-Saxon times, with the first sheriffs appointed in the 9th century. Legally, it remained the responsibility of all the crowns subjects to assist in maintaining law and order. An Ordinance of 1252, had established the role of the parish constable, who could summon men to arms and deliver offenders to the sheriff.

The ‘Statute of Winchester’ in 1285, required local communities to appoint a watchman, to stand guard at the entrance to each town under a system known as ‘Watch and Ward’. This was the main piece of legislation that regulated policing in England until the 19th century. It included the requirement to raise ‘hue and cry’, in effect, a form of collective responsibility, placing the onus on the entire local community to raise the alarm in the face of criminal activity. A sort of medieval Neighbourhood Watch.

But how was a night watchman or parish constable to raise a ‘hue and cry’?

The essential piece of equipment used by officers of the law from the 17thcentury until the 1880s, well into the era of the modern police force, was the wooden rattle. They proved ideal for summoning aid, as a fire alarm or just generally getting attention.

Rattles were standard issue for ‘peelers’, the officers of Robert Peels Metropolitan Police, established in 1829. They had folding handles and were designed to fit in a specially made pocket in their distinctive swallowtail coats. They were also weighted with two lead plugs to make them easier to swing, which also turned them into a formidable weapon.

In 1883, the police began tests to find an alternative to the cumbersome rattle. They found that the sound from a whistle could be clearly heard at 1000 yards – almost twice the effective distance of a rattle. So, in 1884, whistles were issued in place of rattles and by 1887, all rattles had been withdrawn from use.

To discover more about policing, crime and punishment in the 19th century visit the It's a fair cop! exhibition at Andover Museum until 1 May. 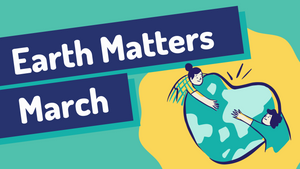 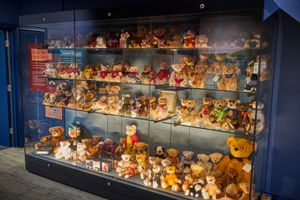