In April 2017 a metal detectorist found a small silver ring in a field near Nether Wallop in Hampshire. The ring was dated to the late Roman period, c. 380 - 450AD.

Only 50 examples of this type of ring have been found in Britain. The top of the ring has a flat bezel with an engraving of a dragon like beast curled twice around its tail and widening towards a broad flat head.

Dragons, called ‘wyrms’ in old tales, are common in Anglo-Saxon stories; the hero Beowulf fights a dragon in the famous Anglo-Saxon poem. But why does this creature appear on a Roman ring?

After almost 400 years, Rome turned its back on Britain in 410AD as the Empire was attacked by enemies on all sides, including the Angles and Saxons on its northern borders. This period is called the ‘Dark Ages’ and one of the most famous legends to appear at this time is of King Arthur. In the earliest stories Arthur is a leader of the Britons who fights the invading Saxons.

But are these tales of war and conquest between Saxons and Britons true?

This ring may tell a different story. We know it is Roman in style but the decoration, the ‘dragon’, belongs more in the world of the newly arrived Saxons. Perhaps a Saxon settler or merchant hired a local craftsman to make the ring with this unique design. Objects like this, combined with other evidence, are pointing towards a more complicated relationship between the Britons and Saxons than the legends may suggest.

But why a dragon? If the ring was used as a signet ring, where the image on the ring is impressed in wax to seal letters or contracts, then the creature engraved on the ring may be the dragon Nidhogg. In Saxon mythology Nidhogg chewed on the bodies of murderers and oath-breakers. A warning to all those thinking of breaking a contract sealed under oath.

This small ring, now part of the collection in the care of Hampshire Cultural Trust, may help shed new light on Britain’s limited understanding of the Dark Ages.

Ring giving was important in Anglo-Saxon culture. The term “ring-giver” really means a king or chieftain who would give a “ring”, a neck, arm or finger ring, to their most loyal followers in recognition of acts of bravery or devotion. 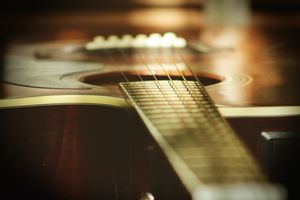 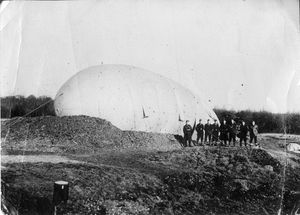