All about objects-Heritage Open Days 2021

The geology collection contains fossils from the Cretaceous period (145 to 66 million years ago), through to the most recent geological period, the Quaternary, from Hampshire and the Isle of Wight. There are also fossil specimens, along with rocks and minerals, from classic Victorian British and international sites.

There are approximately 200,000 specimens of preserved plants, animals and fungi, mainly from the British Isles, in the collection. Most were collected over the past 150 years by many different collectors.

The British insect, or entomology, collection is based on the individual collections of a number of people. The trust's entomological collections are acknowledged as an important regional resource for reference and scientific study.

There are four sub-collections within the insect collection:

There are approximately 140 mammal specimens and 1,070 bird specimens, some in cases, others uncased, in our collections.

The mammals and birds have been prepared in a variety of ways, depending on what they were used for. Many of the mounted specimens were originally displayed in museums or in the home, while the study skins (not mounted or posed) and spirit material were prepared for use by researchers.

There are approximately 250 bird skulls and skeletal remains in the collections and are used for comparative purposes.  The oldest skeletal remains come from two extinct birds, the Dodo and the Moa.

There are 2,470 clutches of bird eggs in our collections, representing 266 species of mainly British birds.

Reptiles and amphibians are underrepresented in our collections with only around 64 specimens in total. Most are preserved in spirit or as cast skins.

There are over 26,000 plants held in the collections, most of them collected in Hampshire, although our oldest plant, Ling, Calluna vulgaris was found at Alderly Edge, Cheshire on 18 June 1737.

The bulk of the collection are vascular plants, with around 21,000 specimens, but also represented are: lichens, mosses, liverwort, algae and fungi.

To find out more about the collections we care for please visit the link below. 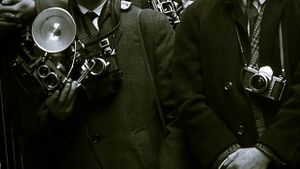 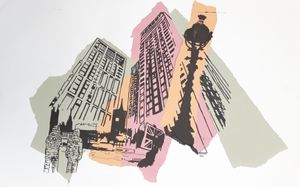 Celebrating Horizon 20:20: In the Making