Christmas cards of the past

The custom of giving messages to neighbours at New Year was long held and, with the development of the postal service, this was extended to people further afield.

In 1843, Sir Henry Cole decided that a card specifically designed for Christmas with a printed message was needed and so he commissioned John Callcott Horsley to design a card.  The scene on the card was that of a family party at a table within a rustic trellis work hanging with ivy and a scene of charity either side; the message read “A Merry Christmas and a Happy New Year to You”. 1000 were printed for sale in London.

Although popular with wealthier people, the published Christmas cards did not immediately catch on and people of more modest means still went on decorating their own visiting cards for about another 20 years.  It was not until further advances in printing and the reduced cost of postage that commercial production increased and Christmas cards started to catch on in the 1860s.

The Victorian cards were, as today, printed on paper but they were also often dressed with satin, fringed with silk, gilded and embossed, amongst other applications to increase their decorative appeal.  The cards were also made in a variety of forms such as fans, stars and crescents.  The depictions on the cards were seasonal from the outset, with fireside scenes, snow scenes, ice skating etc. However, less seasonal images that were considered artistically pleasing were also used such as floral depictions.

Postcard style cards became popular at about the turn of the 19th to 20th century, as a standard size of card was agreed which satisfied the size restrictions that have previously been imposed by postal regulations.  Production techniques had increased greatly and a postal rate of one halfpenny had been set, which enabled people to send postcards and Christmas cards in proliferation.

To find out more about the collections cared for by Hampshire Cultural Trust, please follow the link below. 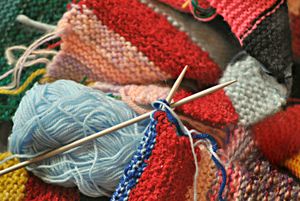 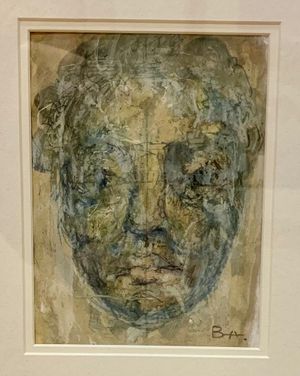