Animals is an exhibition by Robert Davies which was developed by Wolverhampton Art Gallery in 2010 and displayed in The Gallery in Winchester Discovery Centre in September 2011.

Robert Davies' animal drawings are staggeringly impressive. These contemporary portraits of traditional subjects contain an incredible level of detail and charm. The cows, sheep, pigs and hens featured are rescue animals from The Farm Animal Sanctuary in Worcestershire, the racehorses are all champions from flat and National Hunt racing. With individual names, personalities and histories, the contrast in how they are perceived and treated encourages us to think about our relationship with all the animals we encounter, be they those we eat, those we watch or those we have as pets. Their scale is very important.

This project is about our different perceptions and representations of the animals we encounter, personally, culturally and as food. The drawings render two different types of animals: racehorses and farm animals. The first are famous and are held in high esteem by the race going public and are often described in human terms and given characteristics to define them. The second are the animals of food production and are invisible as individual beasts.

My intention with this work is to reinterpret our relationship to these animals through representation. The inequalities we experience in our dealing with animals seems quite arbitrary, or at least based around their value to us. Our estimation and care of them is based around their uniqueness - and this can be their rare talent, their threat of extinction or how attractive they are.

The animals of food production in this series were originally used on farms. Each one was discarded, sold or lost due to ill health, poor productivity (conversion) or bad weather. They were all found or bought at market, treated with appropriate medicines, and nurtured back to health by Janet Taylor of the Farm Animal Sanctuary, Worcestershire. The racehorses are all famous for being champions of their sport.

Robert Davies is a successful contemporary artist who graduated from the Royal College of Art in 1993. In 2003 Davies met Janet Taylor of the Farm Animal Sanctuary in Middle Littleton, Worcestershire. A few years later he moved to a village close to the Sanctuary and was inspired to make drawings and paintings of the animals there. This marked a radical departure in the artist's practice, having not used either media for more than 20 years. After completing the Animals project the artist's mum found a drawing from his school days in her loft: a picture of a cow that Davies had made as an 11 year old boy. Coincidentally, the cow resembles a Herefordshire Cross like Buttercup, who is represented in the exhibition.

Robert Davies: the practice of drawing

Drawing is all about looking. When you are drawing you should spend as much time looking at your subject as you do putting pencil to paper. Drawing can also be a very physical activity, especially if you are doing it for 6 or 7 hours a day. Robert Davies' majestic drawing of the horse 'Sea the Stars' took him a total of 375 hours to produce.

To make his animal portraits Davies used Staedtler Lumograph pencils, sharpening them with a scalpel at regular intervals to achieve the needle-sharp point required for this kind of work. Each image was built up with a series of layers, the darkest areas often containing 4 or 5 layers of shading to develop the necessary density of the graphite. There are very few individual lines, just a change in weight of the shading, which conveys the three dimensional muscularity of the beautiful creatures Davies depicts.

"You need patience and a steady hand, but other than that it's relatively easy. And you need company, so a couple of cats and the radio are my constant companions." 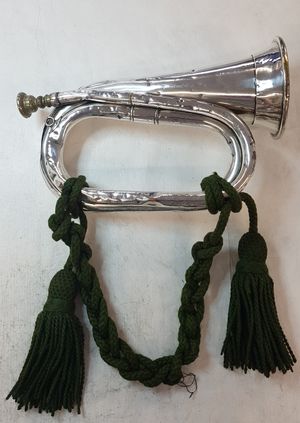 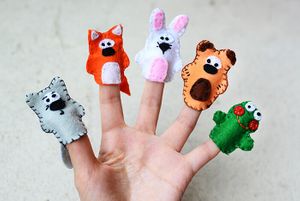