The first Saxon settlers arrived in what was to become Alton in about AD 424, over 1500 years ago. We know this, not from finding the place where they lived, but the place where they were buried. As a pre-Christian, pagan society, the early Saxons were buried with items they used in life. These objects give us a glimpse into their lives and beliefs.

Excavation of the Alton Saxon cemetery first took place on Mount Pleasant Road, Alton in 1960 and 1961. Further excavations followed in the 1980s and 90s. Of over 100 burials excavated, half were inhumations and half cremations.

The objects, or grave goods, allow us to date the site from AD 424 to 525, with some additional objects dating to the early 600s. This gap in dates may be explained by the fact that the cemetery has only been partially excavated.

Grave goods included brooches and buckles, spearheads, swords and shields, knives, beads and even a couple of buckets. Some objects may have been placed in the graves to evoke memories of the deceased and their role in the community. Others may have acted as talismans to assist or protect them on their journey.

This grave contained the most extraordinary and beautiful Anglo-Saxon object ever discovered in Hampshire and one of the finest pieces of Anglo-Saxon craftsmanship found outside of the famous royal ship burial of Sutton Hoo in Suffolk; The Alton Buckle.

The burial was of a young man, aged around 28. Due to the chemical reaction of the soil on the bones the skeleton was incomplete. An iron shield boss on top of the skull indicates a shield covered the top half of the body, masking the face.

Next to the skull, beneath the shield, was the delicate silver rim of a wooden cup. To the left of the skull were two spearheads, while at his waist was a sword, underneath which lurked a stunning treasure.

The silver gilt buckle was decorated with gold filigree wires and niello inlay, set with Cloisonné garnets and glass. The centre panel design is gold filigree on a raised gold relief base. The buckle had been repaired with two silver gilt bars. The wear and tear evident on the buckle, together with the later repair, suggest a cherished family heirloom.

This amazing object can be seen on permanent display in the Curtis Museum in Alton.

With special thanks to Mark Barden (Cultural Experience Manager, Community) for his contribution. 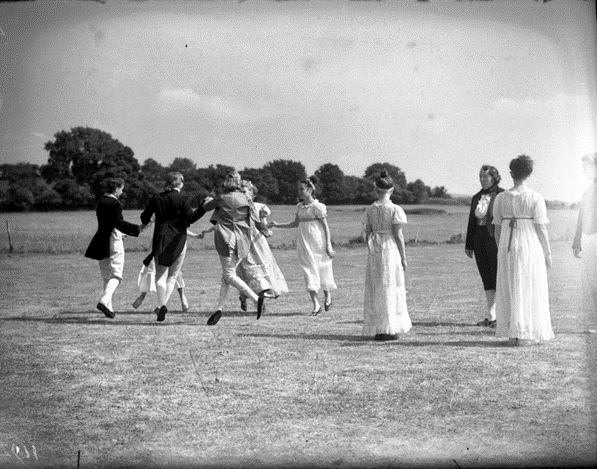 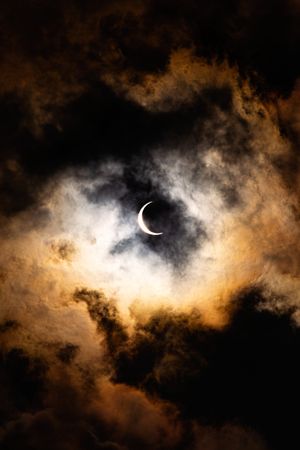