There is little evidence for theatre productions in Fareham prior to the 1900’s although there probably were touring or repertory companies who visited the town. They would have had to put on performances in any venue large enough to accommodate them as the first purpose built theatre in Fareham, the Alexandra Music Hall, only opened its doors in 1906.

Music hall was a type of theatrical entertainment that was popular from the early Victorian era, beginning around 1850. By the time the Alexandra opened in West Street, with seating for 400, the era of the music hall was coming to an end. The Alexandra’s owners started to cater for their clients’ evolving tastes and by 1910 the theatre began showing films as part of its repertoire.

The Alexandra was run by Thomas Flemons. His wife, Kathleen, served as the theatre's pianist and usherette, and their sons were also in the orchestra, accompanying the films and stage acts between the features.

In the late 1920s the theatre was reconstructed by its then owner William Bonwick who reopened it as a cinema in 1928 with seating for 650. It closed in 1933 and was eventually demolished to make way for the new Embassy Cinema.

In 1973 a drama centre opened in Osborne Road in the buildings of a former Primary School and by 1979 had become established as the Fareham and Gosport Drama Centre. Further investment in the 1980s saw the conversion of the brick and flint school buildings (built in 1853) into a thriving centre for the performing and visual arts when Dame Peggy Ashcroft officially opened the Ashcroft Arts Centre in 1989. The Ashcroft continues to thrive as a local focus for music, theatre, film, visual arts and as a social centre.

Ferneham Hall opened in 1982. On January 6 2020, the venue was closed and will re-open in around two years’ time after undergoing major remodelling works. When the project is complete it will be transformed into a vibrant community, arts and entertainment venue. 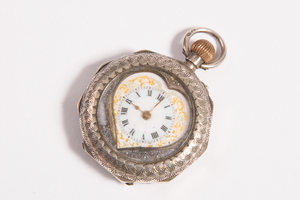 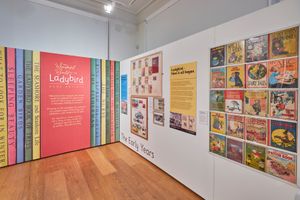