Silver ingot, probably Anglo-Saxon, 9th-10th century AD, found at Worldham, Hampshire in January 2017 by a metal detectorist. 'Cigar shaped', sub-rectangular in cross section with rounded ends. Numerous patches of green copper alloy corrosion on the surface.  The underside is completely flat with filing or tooling marks over much of the surface (at one end a group of these are tightly clustered together).  Similar examples occur in Viking hoards of silver and such ingots could have been used as bullion in payments or trade transactions, as well as a source of metal for jewellery making.

It has been suggested that a Viking unit of silver weighed about 26 grams. This example is 18.97 grams and so does not fit into any unit but maybe some had been used. 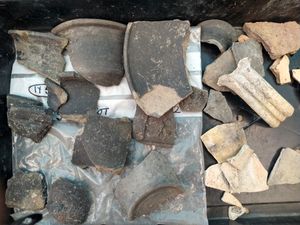 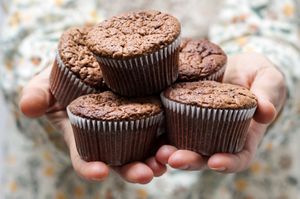